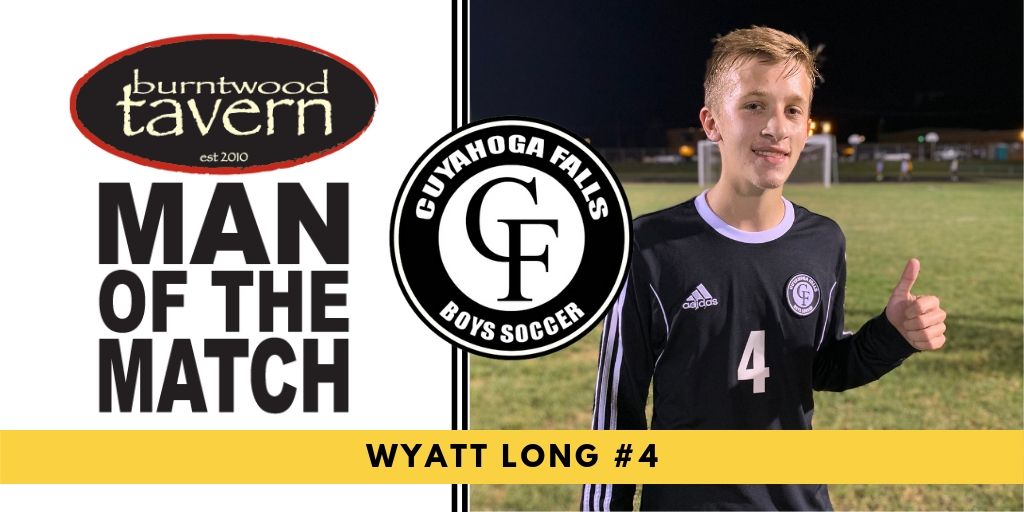 The Black Tigers took an early command of the field first half allowing only 1 SOG from their opponent. The boys found the net in the first 10 minutes of the match when senior Logan Webb connected with senior Luke Feora inside the box, setting the first half score 1-0.

Second half the Black Tiger defenses continued shutting down any Kenston attack and kept play in majority of the Black Tigers attacking half. The Black Tiger second goal was assisted by senior Matt Hammonds to senior Wyatt Long who shot from outside the 18 yard box to put the tigers up 2-0. Continuing the pressure, junior Mo Abdulahameed found his first goal of the season advancing the tigers to a 3-0 victory over the Bombers.

Meanwhile, the Black Tiger Fab 4 and goal keeper Brady Zeiszler got their 2nd shutout of the season.